Did you know that the Lions flanking the entrance to the New York Public Library are named Patience and Fortitude? These are the two most important qualities of an investor.

It may seem counter-intuitive to look at a down market and say Cha-Ching! But we need to remember that our portfolios are not just growing by appreciation. They are also growing by dividend and interest reinvestment. Even in down markets, companies still pay shareholders dividends and bonds pay interest at regular intervals. Those payments are credited to your portfolio’s cash position, which is reinvested by your portfolio manager. When the market is down, you get many more shares than when the market is up, so downswings actually help us make money.

To put this another way, if you planted a tree on your lawn, you would have researched the species to make sure it would grow in the light and soil you have. You would have planted it correctly, spreading its roots in the hole dug exactly as directed. You would have provided nourishment and support that it needed to grow strong. You would not dig it up every time it rained, because it needs the rain just as much as the sun. Your portfolio is just like that tree. If you need me to talk you off the ledge, call (704) 502-6649. I am here for you.

At the end of September of 2021 there was a moment when certain members of Congress who like to pretend that they are budget-hawks spoke about voting against the raising of the debt ceiling. The debt ceiling is not about issuing new debt, but re-committing to paying back the bonds already on the books. When Congress raises the debt ceiling they are basically saying “We will pay our existing obligations.”

Raising the debt ceiling should not be political theatre, but it has become so under certain circumstances. Whenever this happens markets melt down. The mere threat of the U.S. government defaulting on their debts will roil markets. Once spooked, stock traders take time to regain their composure. I mention this here, so when this comes up again, you will understand the source of the turbulence.

By October 2021, the Pandemic looked like it was easing. Oil producers who had been frustrated by the lack of travel during the 2020 lockdowns were beginning to see sales tick upward and so they decided to surge prices to pre-Pandemic highs, further rattling stock traders. Oil prices ripple through the economy because transportation of people and goods relies on fuel. The higher the cost of fuel, the higher the cost of goods, the more inflation will rise. They raised the price of oil from $68 to $80 a barrel, a price not seen since 2014. (More on this below.)

There wasn’t a great deal of disruptive news in November, so the Standard and Poor Index (S&P), the NASDAQ, and the Dow Jones Industrial Average (DJIA) all rose steadily until the end of November when the Omicron variant of COVID-19 emerged. Just when everyone thought it was safe to go out again, COVID produced a variant capable of sneaking around a vaccine. On Black Friday, November 26, 2021, few investors were trading because it was a holiday weekend, but enough investors were selling on margin to ruffle markets momentarily.

2021 ended with an almost 27% gain for the year, but the S&P stumbled near the end of the year. When the market posts double digit gains, it is usually an indicator that either the year before was dismal, or the year after will be dimmer. Since 2020 included both a plunge and recovery, 2022 was likely to be dimmer.

The interruption of the stock markets’ rise looks like a crevasse in a line drawing of a glacier. The line continued to climb out of the abyss until the middle of January when the conflict in Europe looked inevitable.

When the aggression erupted markets plummeted until mid-March, then regained some footing, almost as an April Fool’s joke, to tumble again after April 1st. For now, the Europeans, who were set to buy natural gas from the East, are looking for replacements, such as liquified natural gas, which is more expensive to transport.

The military conflict took two large, economically significant countries out of the world’s supply chain. This means that every product using wheat, palladium, sunflower oil, nickel, iron ore or natural gas in its production or transport is going to get more expensive. Palladium is used in catalytic converters, jewelry, dental fillings, and other industrial processes. Inflation is likely to continue its climb as long as this conflict lasts.

Stock traders hate inflation because it tends to cut into profits. They also hate uncertainty because it makes decision making that much harder. While measures have been taken to curb the European conflict, those measures take time to work. In a world of instantaneous internet answers (not all of which are accurate) we may have forgotten what patience is.

It’s hard to be patient when you cannot find food for your child. When the Food and Drug Administration (FDA) found traces of a deadly bacteria in an Abbott Nutrition plant in Sturgis, Michigan, Abbott recalled the tainted formula and shut down the plant to find the source of contamination. One might think that shutting down one plant in one state would not result in a nationwide shortage, but the debacle highlighted a host of problems with this industry.

Whether it is out of an abundance of caution or some other reason, the FDA has extremely stringent rules about baby formula. This makes baby formula production costly. Because the FDA is an American agency, all formula production in this country adheres to FDA guidelines. There are some European brands that meet FDA requirements, but the import tariffs imposed increase the price by 17.5%. To make matters worse, the US- Mexico-Canada Trade agreement that replaced NAFTA during the Trump Administration limited formula imports from our largest trading partner, Canada.1

A Federal government program helps to cover the cost of baby formula for those of modest means. The Women’s Infant and Children (WIC) program is administered at the state level. To secure formula at a low price, the State WIC programs sign contracts with major producers for WIC recipients under their care. Because smaller producers cannot supply enough formula for these big State contracts, baby formula production is divided among four large players: Abbott Nutrition, Mead Johnson Nutrition, Perrigo Company, and Nestle USA, which has owned Gerber since 2007.

While it is reasonable to want to protect infants from contamination, it is not reasonable to protect an industry from foreign competition with tariffs. (For more on Tariffs please see Stuff Explained: “What is a Tariff?”)

Baby formula had a production breakdown that made it scarce. Gasoline prices increased, but not because oil was scarce. Oil producers simply stretched the elasticity of gas prices to the maximum. On May 4th, 2022, the price of a barrel of Brent Crude was $110.00. On May 17th, the price was $115.00 and the headline on the last column on the front page of the Wall Street Journal for May 16th was “Aramco (the Saudi Oil juggernaut) Posts Record Quarterly Profit.”

Elasticity measures the American Public’s willingness to pay more for a commodity before modifying their behavior to avoid the price of that commodity. U.S. gas prices reached a peak in June at slightly over $5 per gallon for regular. Ahead of the July 4th holiday, prices ticked down to $4.90. The American Automobile Club reported a national average of $4.75 per gallon on July 7th.

All of this contributed to a continuation of the dismal stock market. We ended the second quarter in a bear market territory. Now, before you get too gloomy, just remember that bear markets are measured in days. In the ninety-three years since the Stock Market crash of 1929, there have been 26 bear markets, and only 20 of those have lasted more than one-hundred days. The longest bear market (1973-74) lasted 630 days or 21 months, so worst-case scenario we have 18 months to go? Just remember: what is the opposite of a selling opportunity? That would be a buying opportunity. 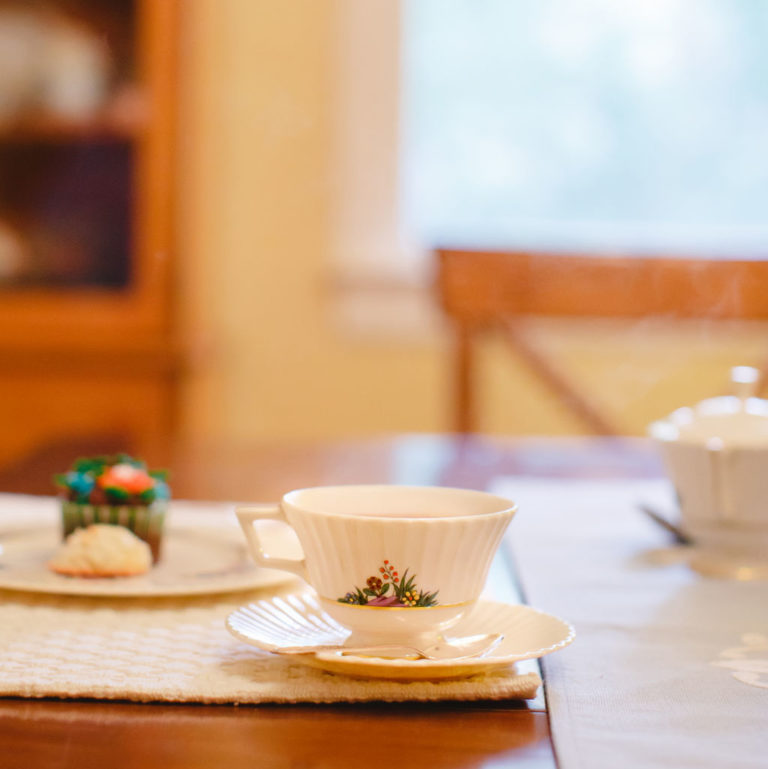